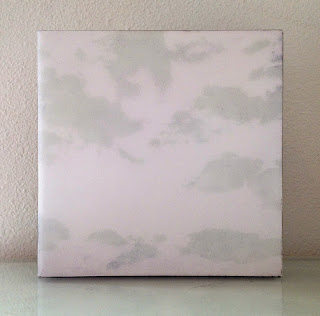 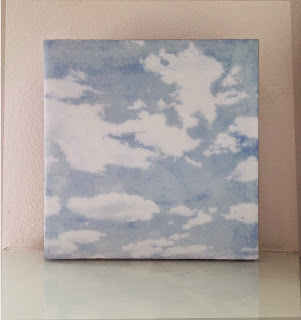 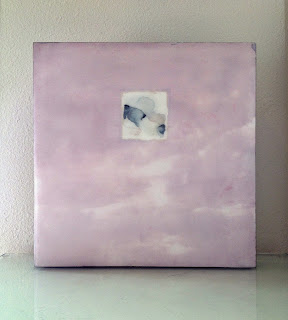 "The Graft Project" opened at Comfort Station in Logan Square, Chicago IL on November 8, 2014.  This show was developed by artist, Noelle Allen of Chicago and co curated by MK Meador.  The innovative concept was created to open the possibility of women artists showing together.  Pieces were conceived to further the idea of "grafting" old and new work and ideas.  The show opened to an an enthusiastic crowd and I was so honored to be included as one of the artists.  A catalog is available.
Posted by christineremy1@gmail.com at 2:43 PM No comments:

Also, at the Chicago show, I made one large new painting and recreated two other paintings.  I used silkscreening and decals along with traditional painting on wood panels.  The paintings are all coated with clear epoxy. 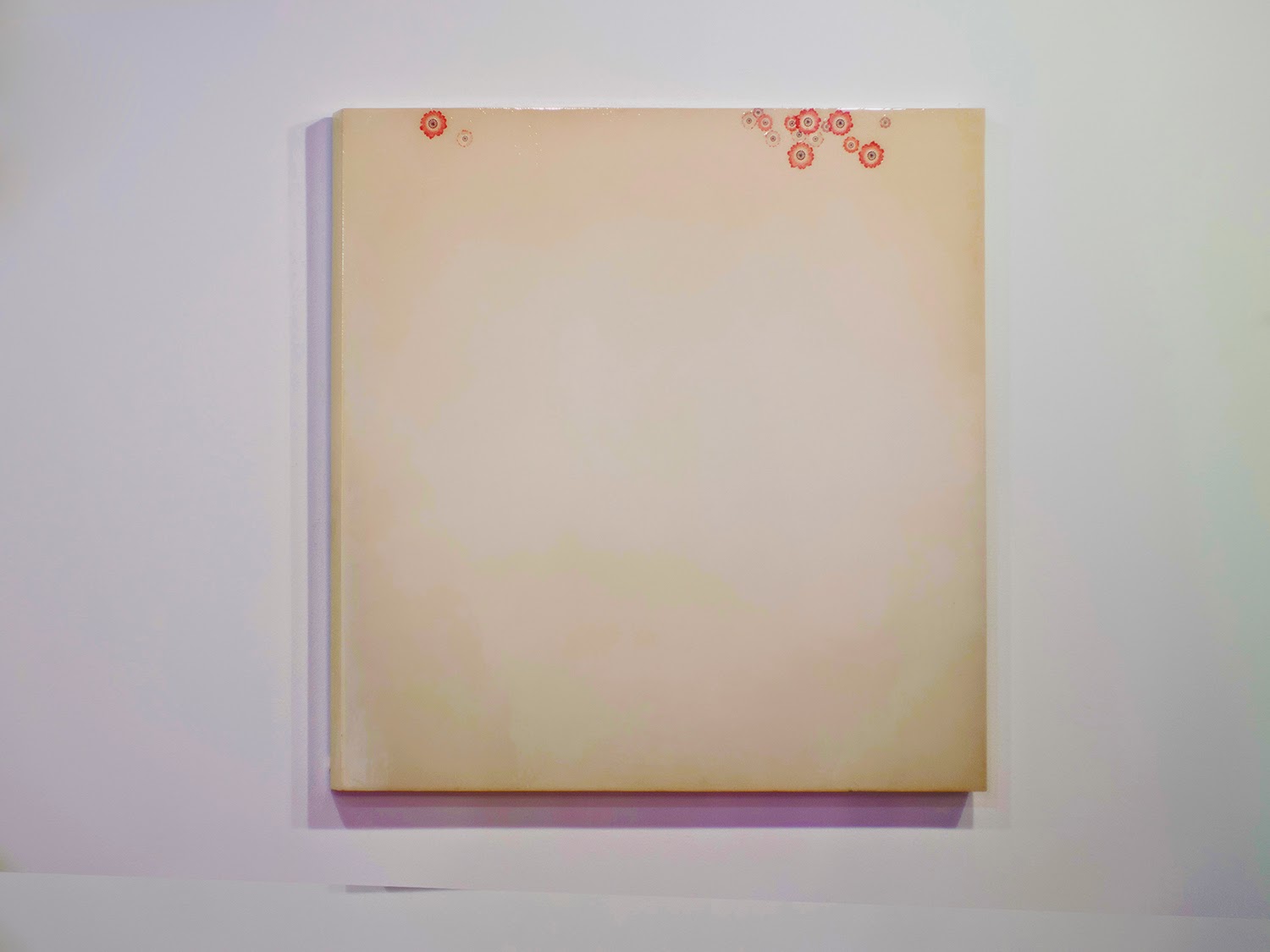 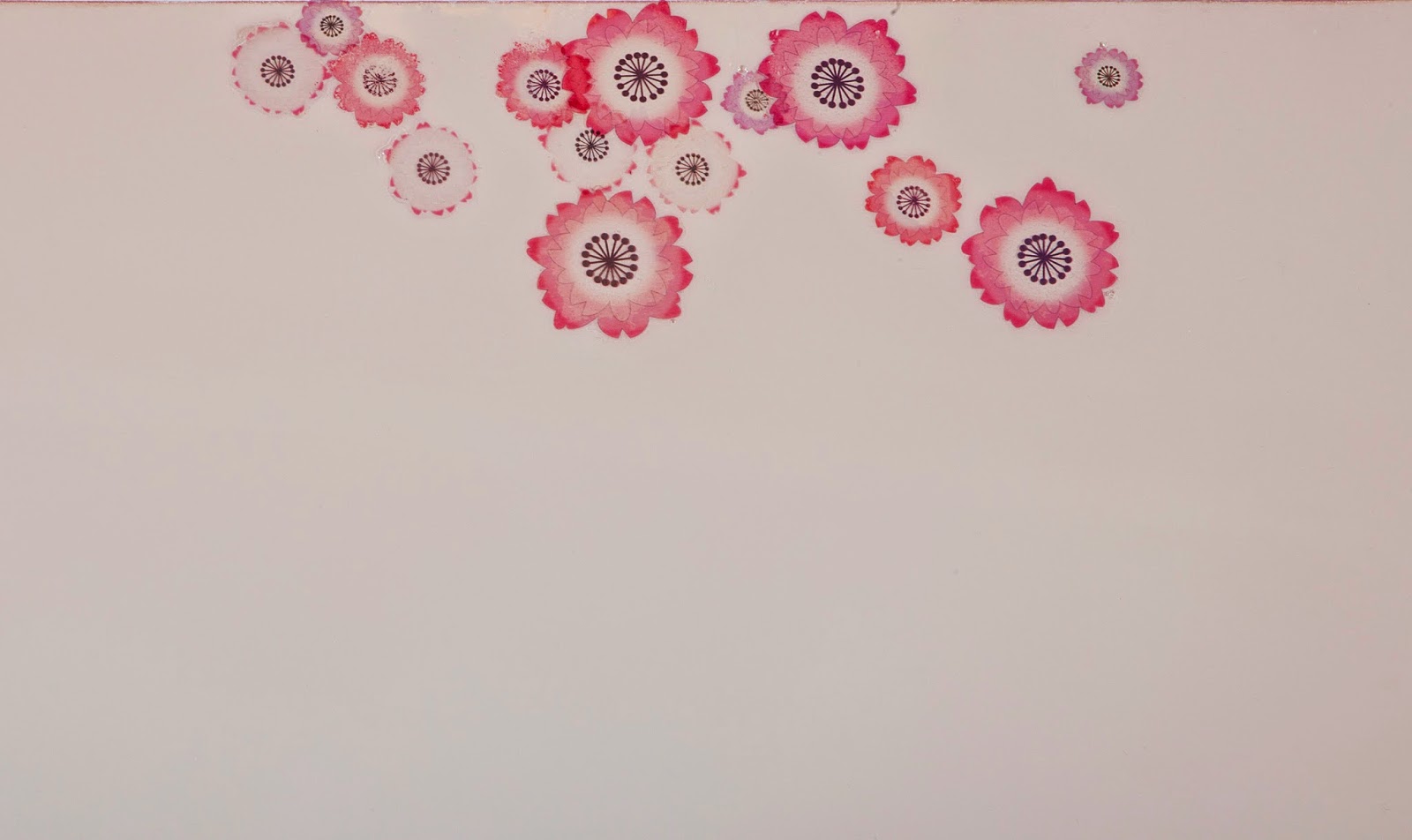 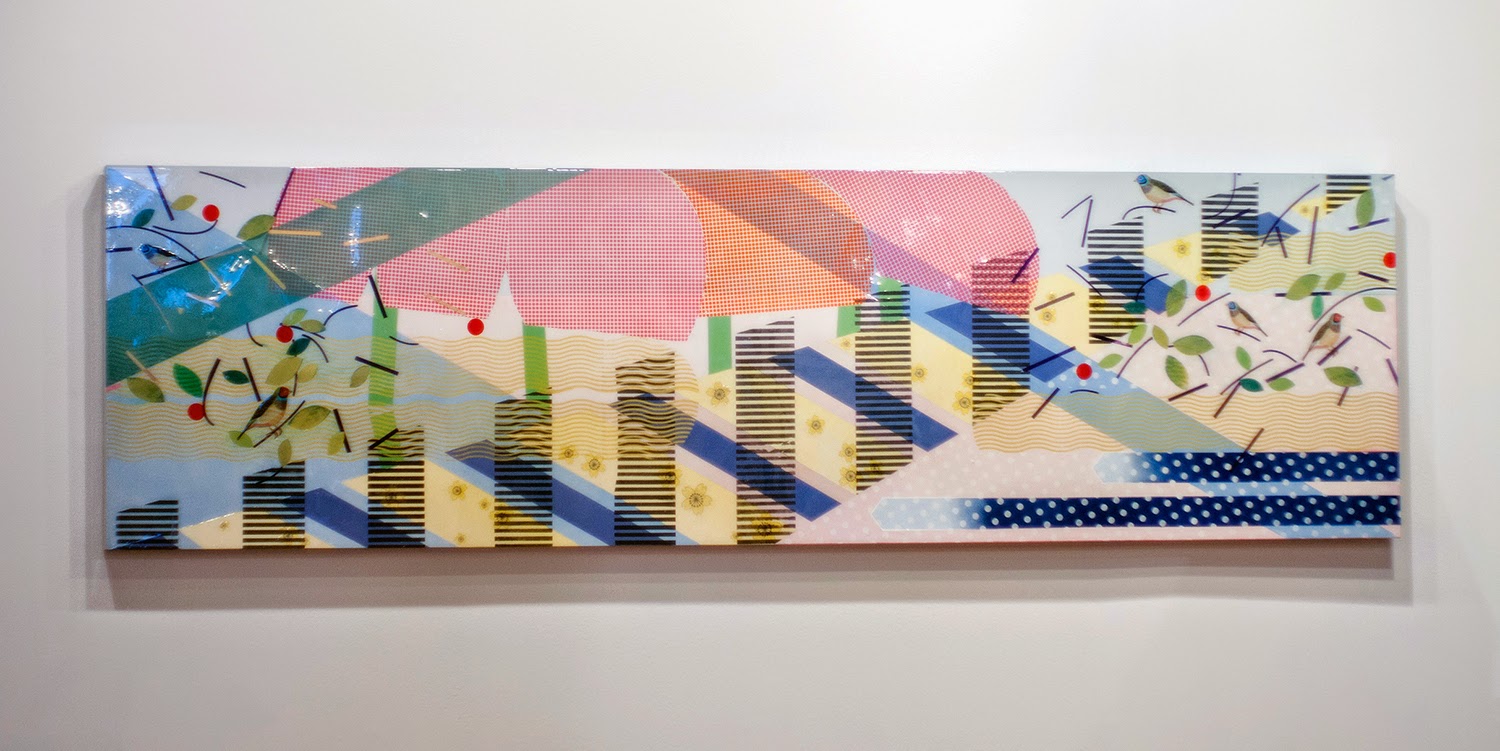 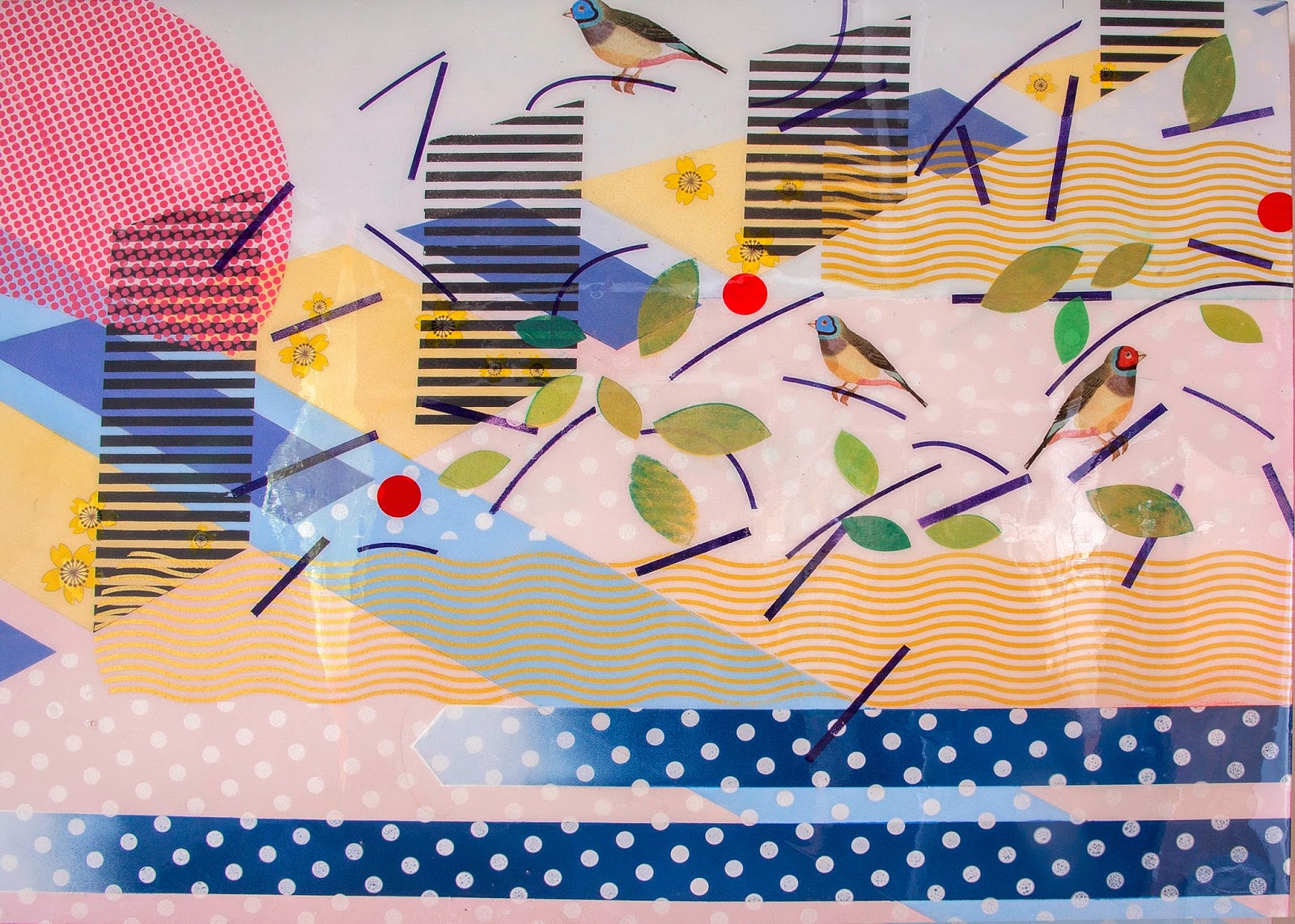 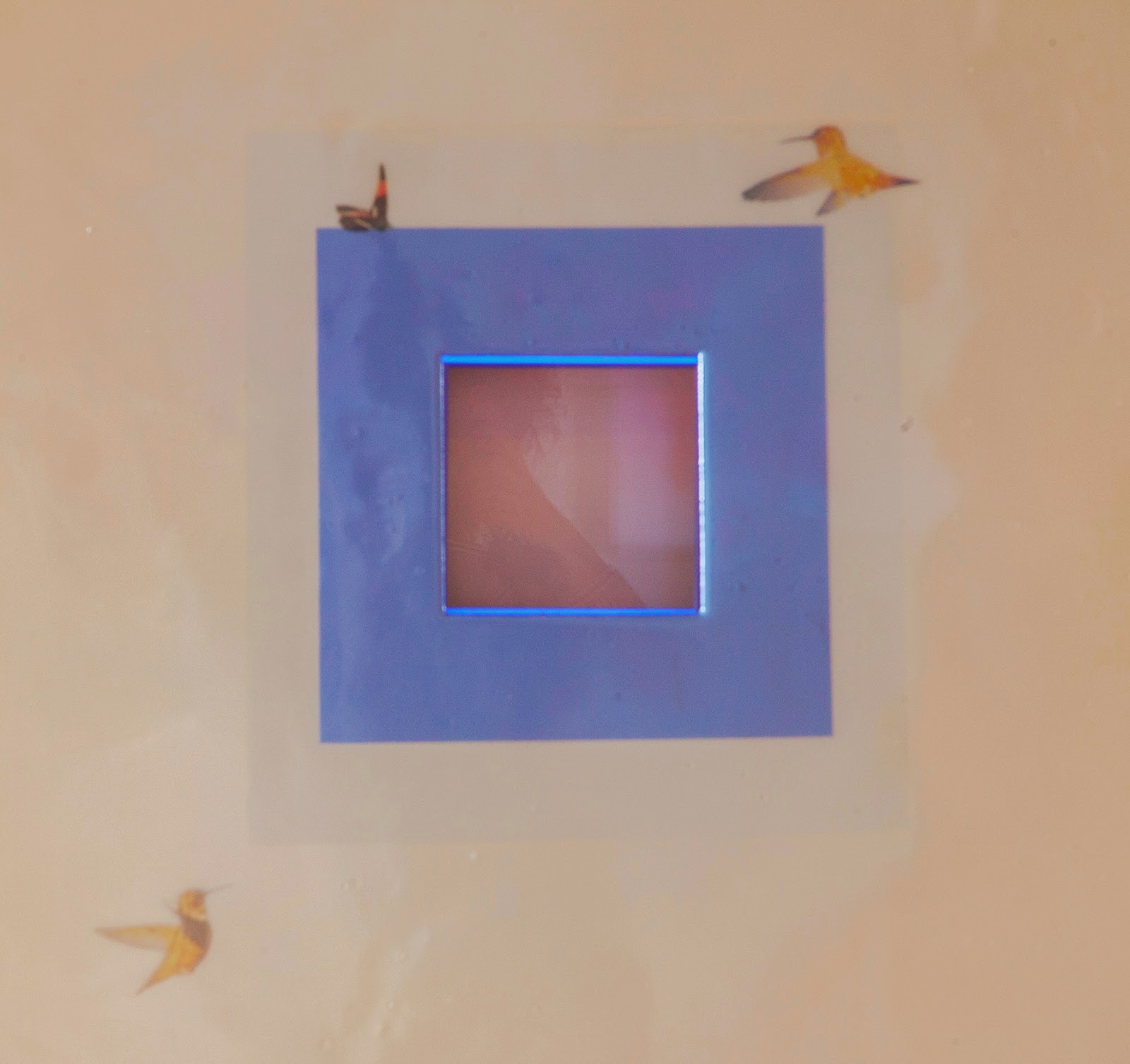 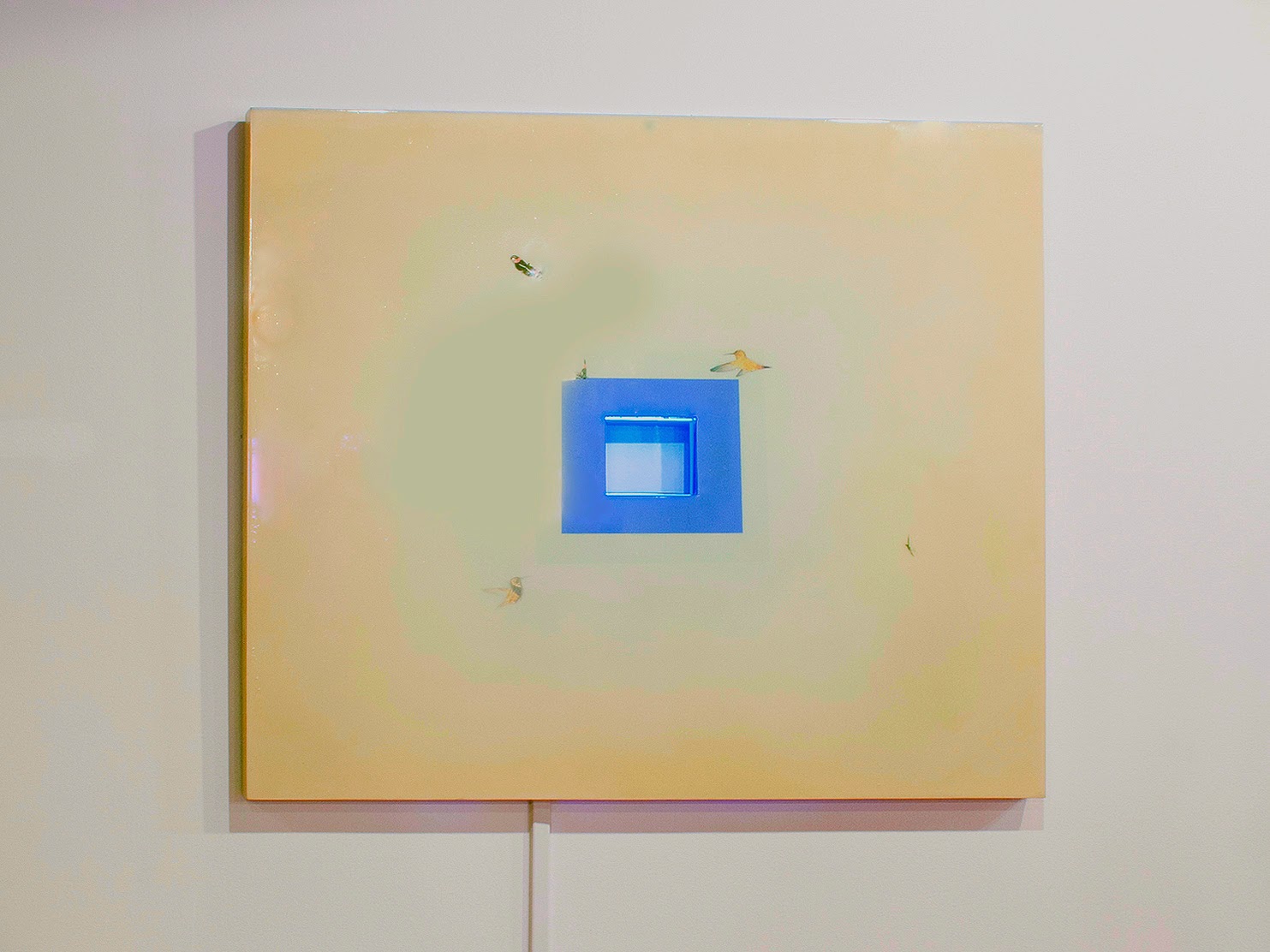 Posted by christineremy1@gmail.com at 4:42 PM No comments:

One of the best experiences of my life was being accepted to install an art show in Chicago this last December (2013).  The reason for it being of great significance is that I was chosen as the second person in a team of two; the other artist being"Murmurings" Opening Chicago Feb. 2014 my daughter, Noelle Allen.  Noelle has a very active career as an artist based in Chicago.  She works in multi mediums emphasizing sculpture and 3D pieces.  Noelle created large, exceptionally intricate and beautiful hanging sculptures for the show and I created an LED wall piece as well as three paintings.  We were both very happy that the LEDs illuminated her hanging pieces in a lively way and that the esthetic of the whole installation was very cohesive. 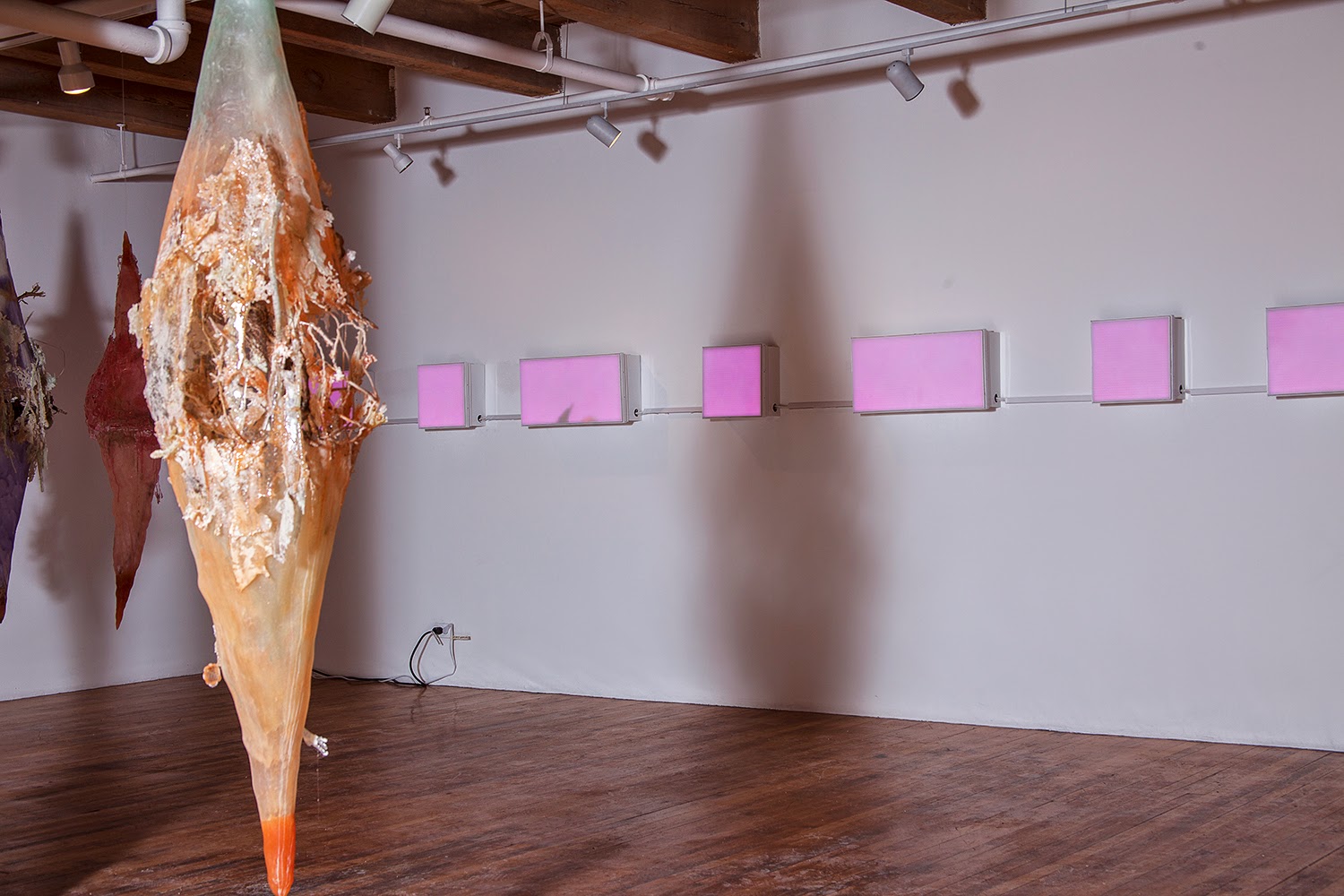 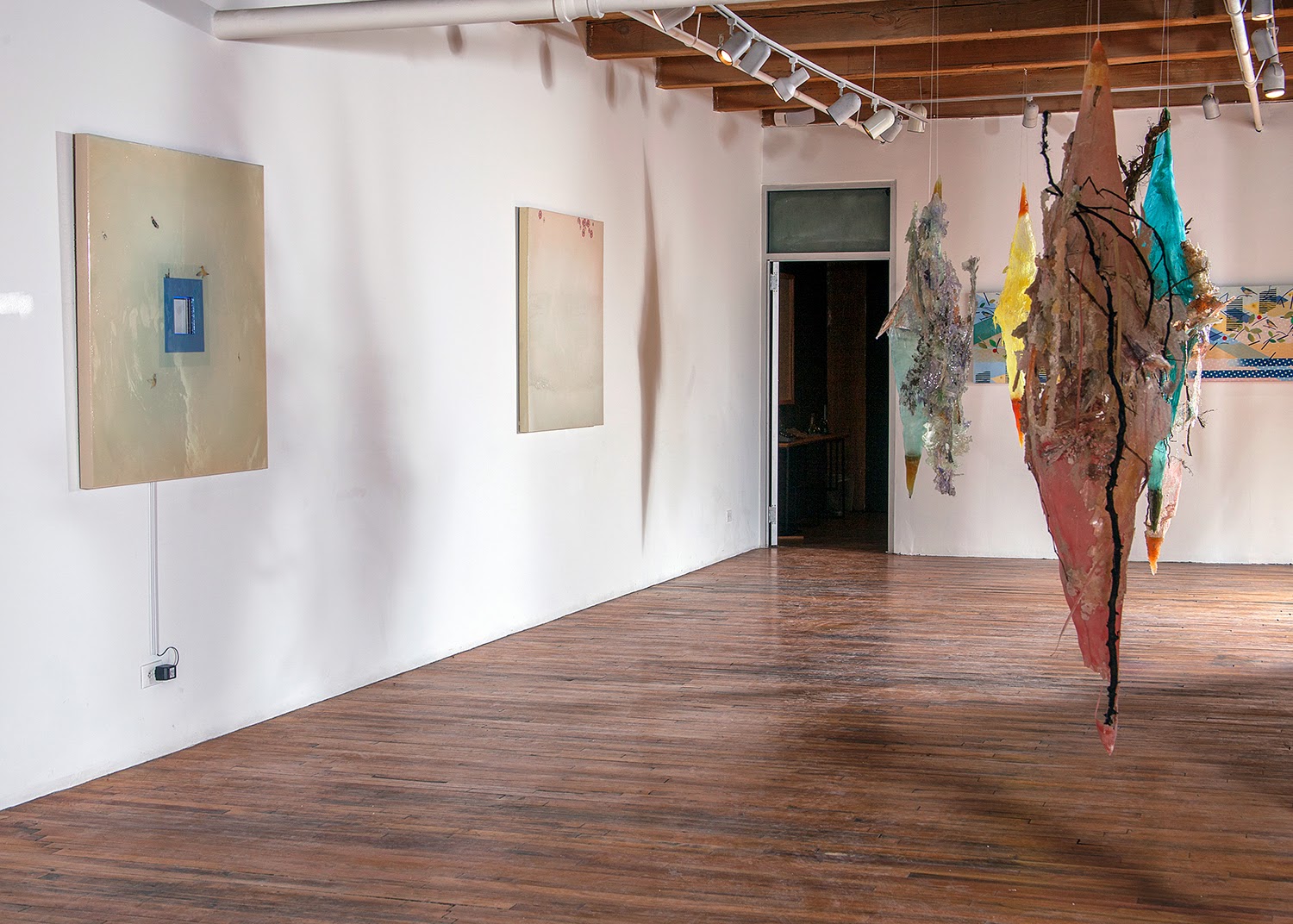 Posted by christineremy1@gmail.com at 4:33 PM No comments:

Sometimes, cleaning out a home and/or studio brings up a lot of memories, trials and triumphs, emotions and lost thoughts that are ready to be remembered.  Right now, I am in the process of moving from San Francisco to Santa Fe, NM.....a big move for a California Girl!  However, San Francisco still remains intact as a studio/loft that I will return to frequently to visit family and make work.
I am a lucky woman.
These holograms were made in San Francisco and Burlington, Vermont and remain haunting to me. When they are illuminated from the rear of the piece, the portrait reveals itself three dimensionally as well as animating 60 degrees. When you walk in front of each piece, the face moves and eventually looks you straight in the eye.  I made a video Making Holograms with Dr. John Perry that shows the process of making the holograms with Dr. Perry in Burlington, VT.  Dr. Perry is a master holographer and is responsible for making the largest holograms in the world.  He made a portrait of Queen Elizabeth that is shown in the Tower of London.  Dr. Perry advised me on how to make the photographs that were used to create the holograms and then I flew back to Vermont to work with him in his lab.  Fortunately also, my friend and wonderful artist, Bernie Lubell, build a specific type of turntable for me on which I was able to set the model.  The turntable is adjusted to specifically turn one degree as the camera shoots one frame.  Sixty consecutive frames eventually make the final hologram.
The inspiration for this series started with a series of photographs I took in Europe that centered on the Madonna and the loss of her child.  Taking it further, these contemporary women of six different ethnicities exhibit the emotions that  correlate to a mother experiencing the loss of a child through some sort of atrocity whether it be a war, urban warfare, natural catastrophe, etc.  The title of the series is "Stabat Mater".  Defined as Stabat mater means "the mother was standing" (I believe this relates to the first lines, which describe Mother Mary standing by the cross grieving. "Stabat mater dolorosa", 'the grieving mother was standing. . .').  That grief is the grief that I wanted to portray in these holograms. 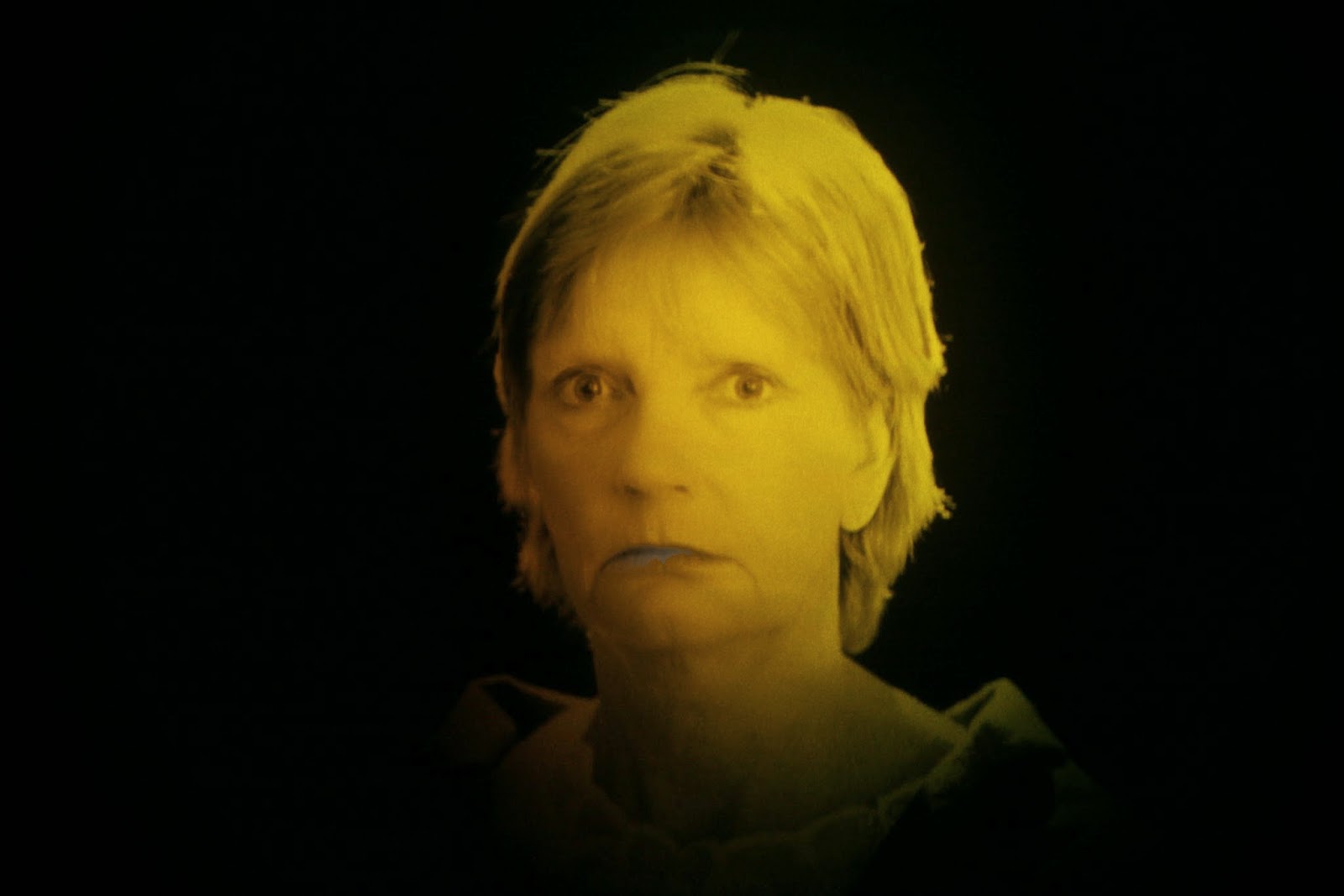 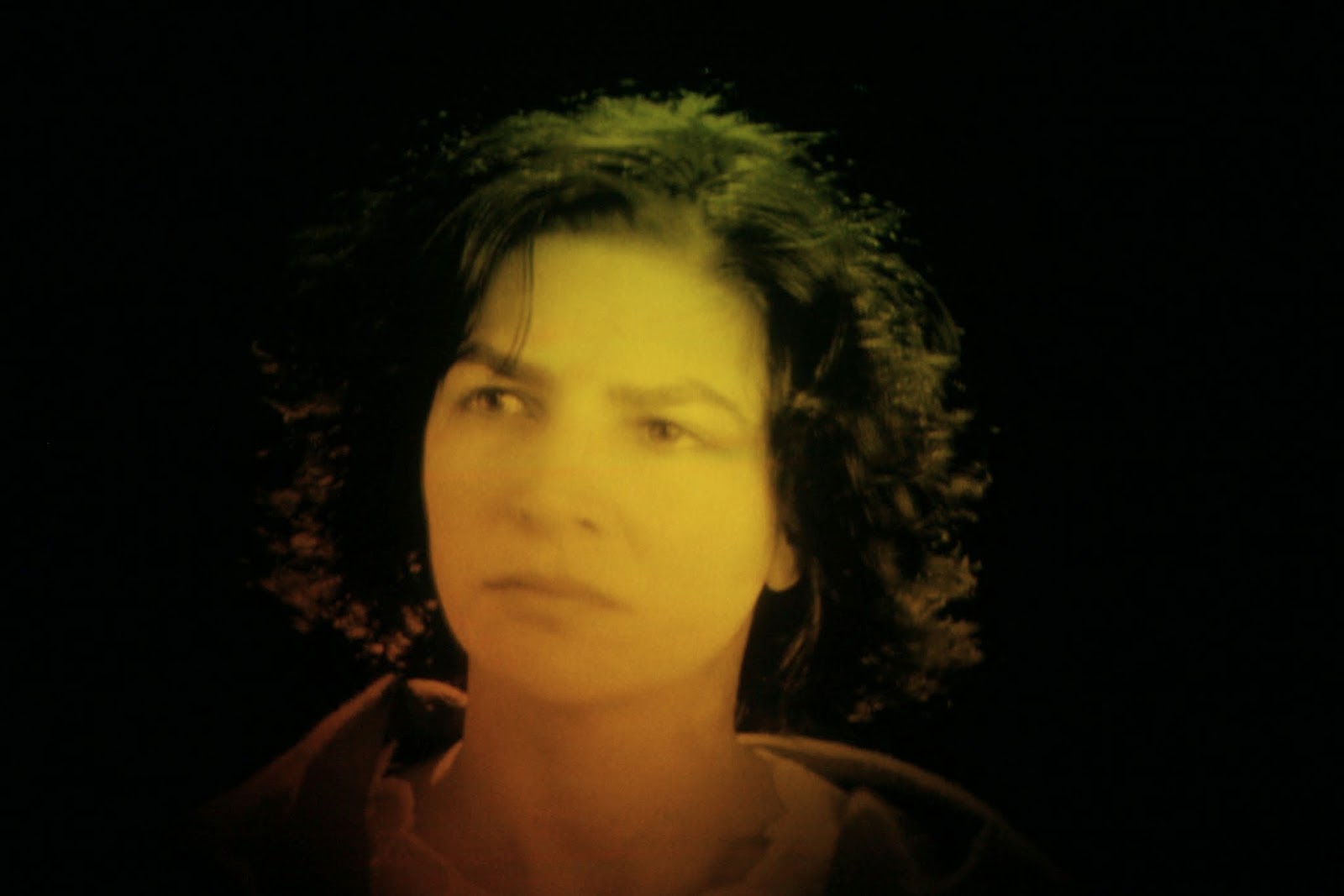 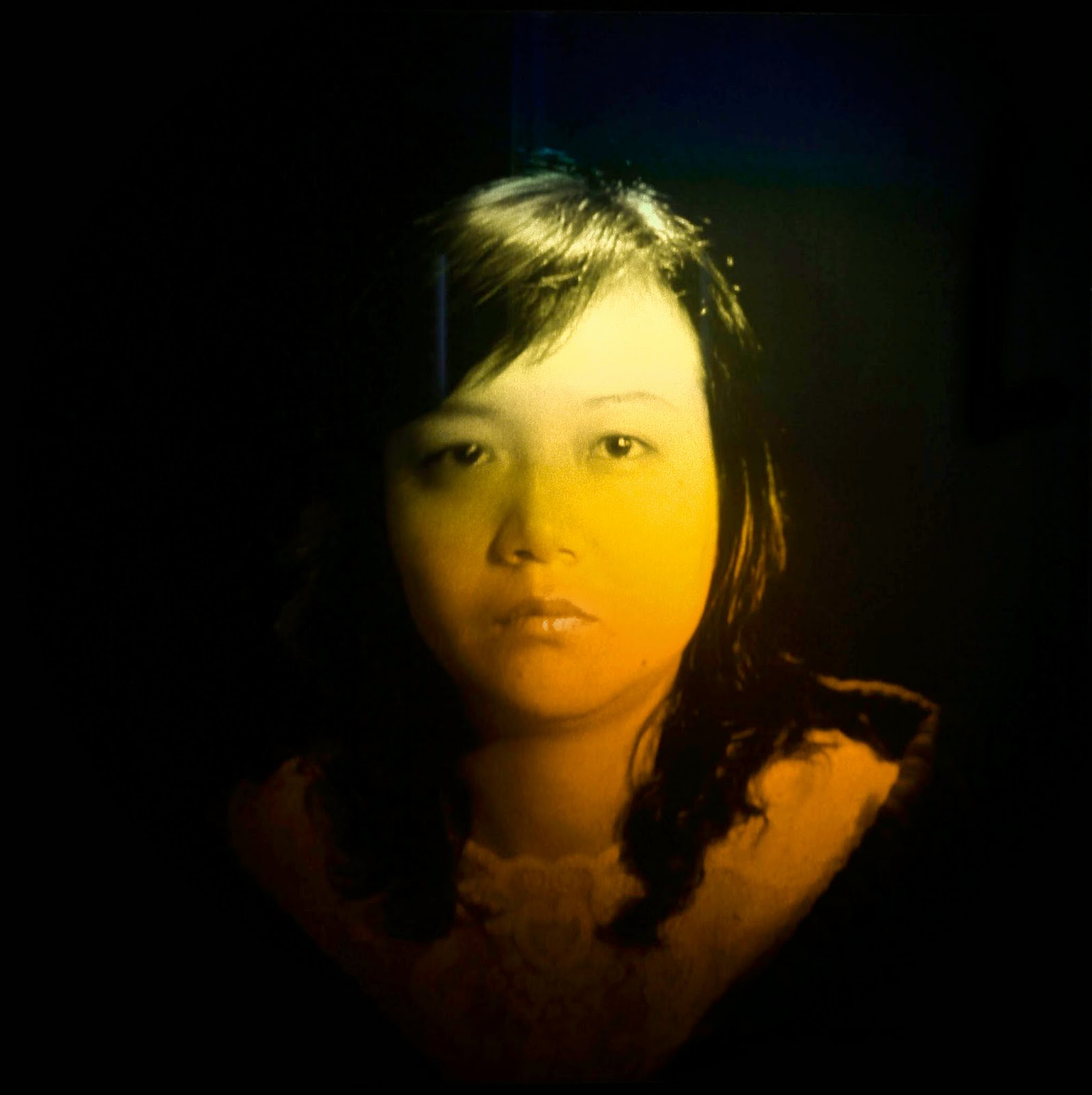 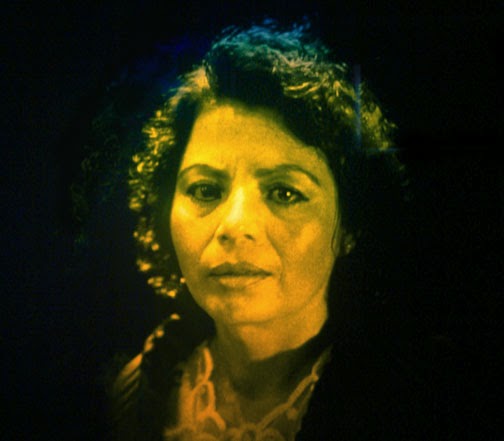 Posted by christineremy1@gmail.com at 6:10 PM No comments: